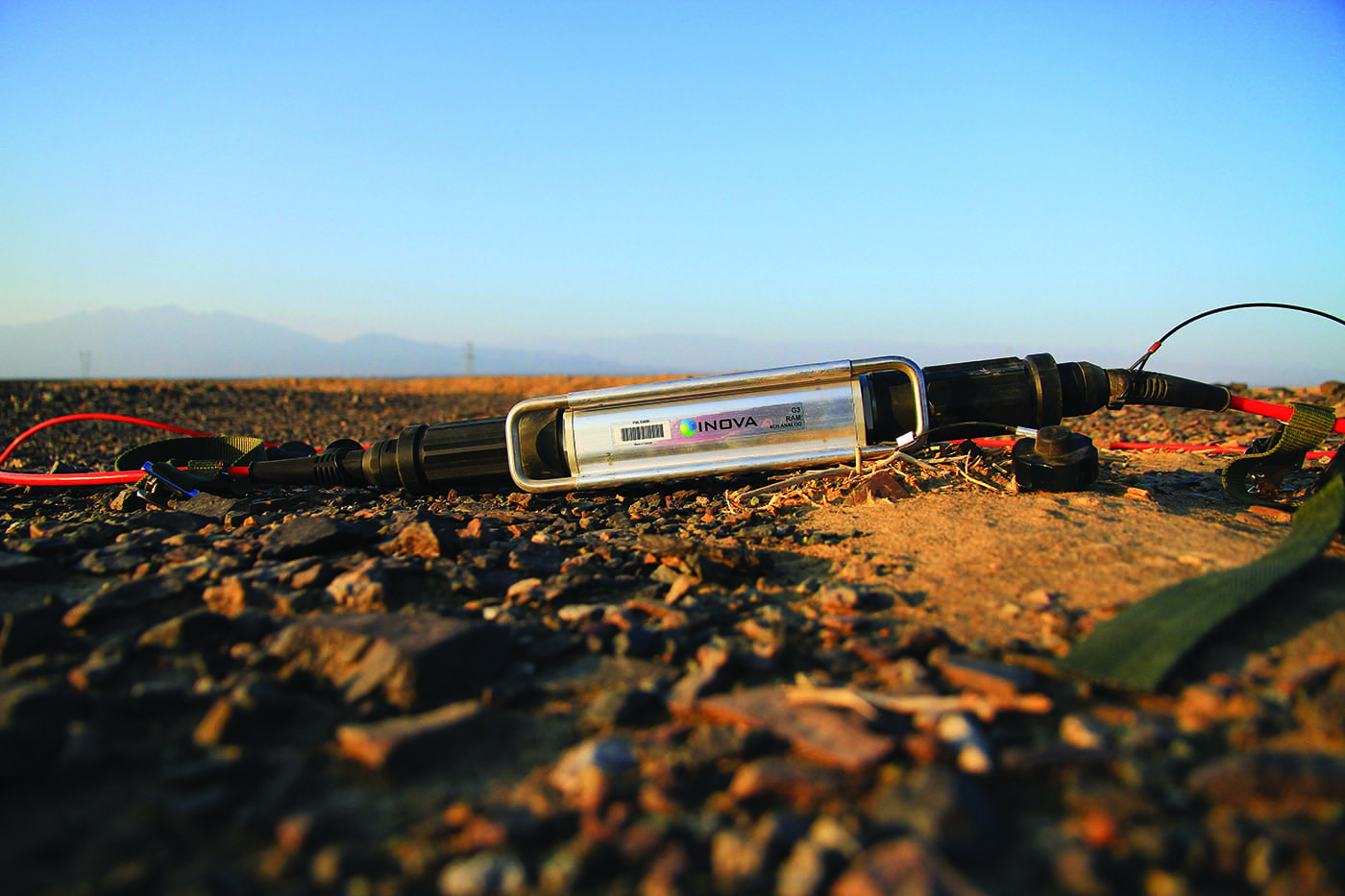 Quantum makes the leap into Russia

The first test took place in the Krasnoyarsk Krai region of Northern Siberia, an area where seismic operations are extremely challenging.

Nodes in several locations were buried in snow often up to depths of 90 cm with temperatures reaching -30 degrees Celsius. Throughout recording, the nodes never lost GPS synchronization, even buried at these depths.

Battery performance was also a highlight, with units indicating 95% of charge remaining after data transcription which is challenging when temperatures were recorded as low as -30 degrees Celsius. The nodes were deployed for 4 days.

The second test took place in the Ryazan region, with Quantum being deployed in a densely forested environment. During this test, nodes were deployed both on the surface, and to depths in sandy soil of 60cm. The units never lost GPS synchronization and operation was verified using the powerful and intuitive In-field QC tool. During recording, units were deployed during a period heavy rain and again no loss of GPS synchronization reported.

Deployed and in operation worldwide, these recent tests highlight the superior performance, excellent runtime and the small and lightweight form factor of Quantum. Seismic made simple by INOVA.

To learn more about Quantum click on the link below:

Quantum: Is there water on Mars?

INOVA Geophysical is joint venture formed by CNPC BGP and ION Geophysical, focused on the development and support of products for the land seismic equipment market. Their major product lines include Recording Systems, Source Products and Digital Sensors supported via a global network of customer support, training and repairs centers.