Nearly two years ago INOVA Geophysical was formed with the vision of becoming the technology leader in the land seismic equipment market. The strong working relationship between BGP and INOVA combines operational excellence with technological innovations to develop the most advanced products to meet the growing demands of the seismic industry. In addition, BGP can evaluate INOVA's new equipment and conduct extensive field tests to make sure the products meet their highest standards of excellence before making an investment in new seismic systems.

In 2011, BGP Domestic agreed to test INOVA's new G3i cable-based acquisition system in the TurpanHami (Tuha) Basin, located in the eastern part of Xinjiang Uygur Autonomous Region in China. The Tuha Basin is the combination of the Turpan Depression and the Hami Depression that covers an area of over 53,000 km2 with estimated natural gas volumes of 266 billion m3 and oil volumes of 2.5 billion tons. BGP has been surveying the Tuha Oilfield for several years as part of China National Petroleum Corporation's (CNPC) key exploration programs. Because field operations were already in process in the region and their familiarity with the arid desert environment, BGP thought the oilfield was an ideal location to extensively test INOVA's G3i system. 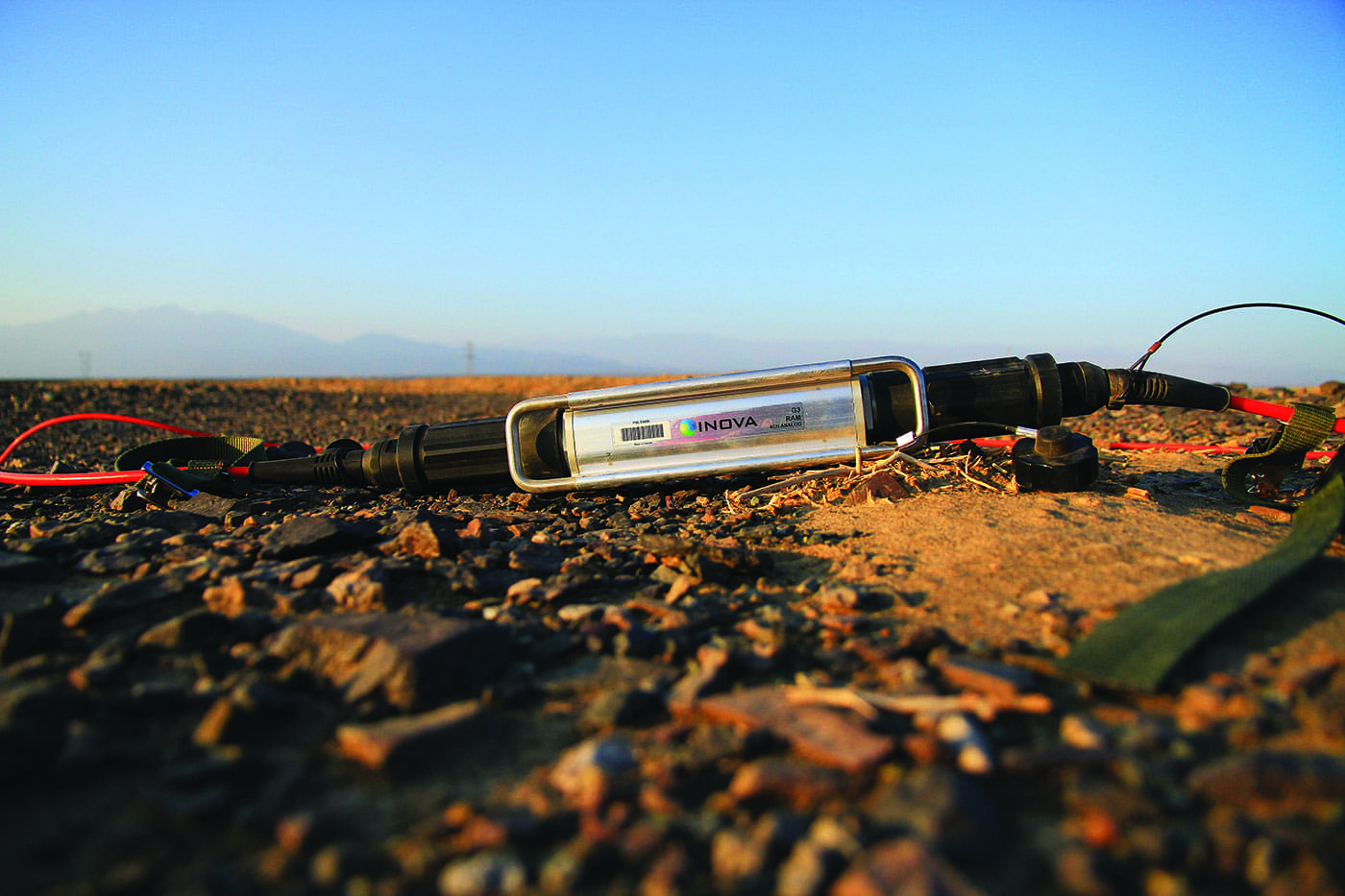 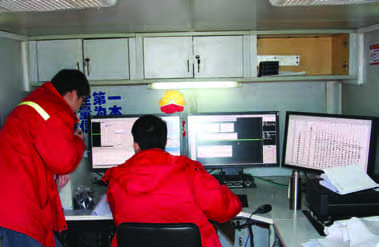 BGP planned to deploy approximately 5,000 channels for administering two separate tests with the first one beginning in November 2011 and the second in February 2012. With a stringent test plan in place, and brand new G3i equipment, INOVA was well underway to start the joint field test program. Since BGP was unfamiliar with the G3i system, INOVA field service engineers provided on-site technical training to their field support technicians, observers, and field crews in order for BGP to properly execute the tests. Upon receiving the G3i system, BGP engineers completed floor commissioning of the equipment without issues in just a few days at their Zhuozhou facility and quickly mobilized the crew to begin field trials in the Tuha Oilfield.

By mid-November 2011 the system was fully deployed in the field. A complete set of monthly tests were run on all channels and geophones, and communication was established between the G3i system and BGP’s vibrators. With 501 stations on a 2D line, the crew acquired over 1,100 records using both dynamite and Vibroseis sources. After the 2D recording was finished, the crew moved onto 3D testing. Over 3,600 shots were recorded using the 3D spread that consisted of 20 lines of 195 active stations. During this phase of the testing, the crew also conducted tests on real-time receiver line channel capacities using several different sample rates. After successful completion of these tests, BGP picked up all line equipment, demobilized their personnel, processed the recorded data and made recommendations for G3i system enhancements, which are currently being implemented by INOVA.

“After witnessing INOVA’s next generation, cable-based acquisition technology during the 2D, 3D, and high productivity Vibroseis field testing in the Tuha Oilfield, I am truly impressed with the ruggedness and performance of the new G3i system. This high capacity, seismic recording equipment provides the quality and reliability we require to help us overcome our operational challenges so that we can complete projects more efficiently and with greater productivity.”

This joint collaboration between INOVA and BGP culminated in the successful testing of the G3i system benefiting both companies. BGP was extremely pleased with the results of the field tests and acknowledged the superior performance of INOVA's G3i system. After completing the tests, BGP formally accepted G3i and immediately purchased 10,000 additional channels for their upcoming seismic projects in Western China later this year. Having INOVA's high-performance G3i acquisition system as part of their equipment portfolio offers BGP a substantial advantage in winning project bids from global oil and gas exploration companies. 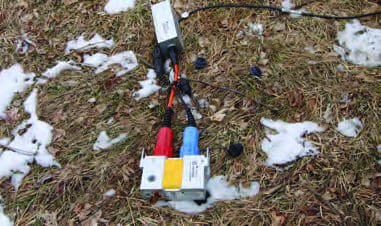 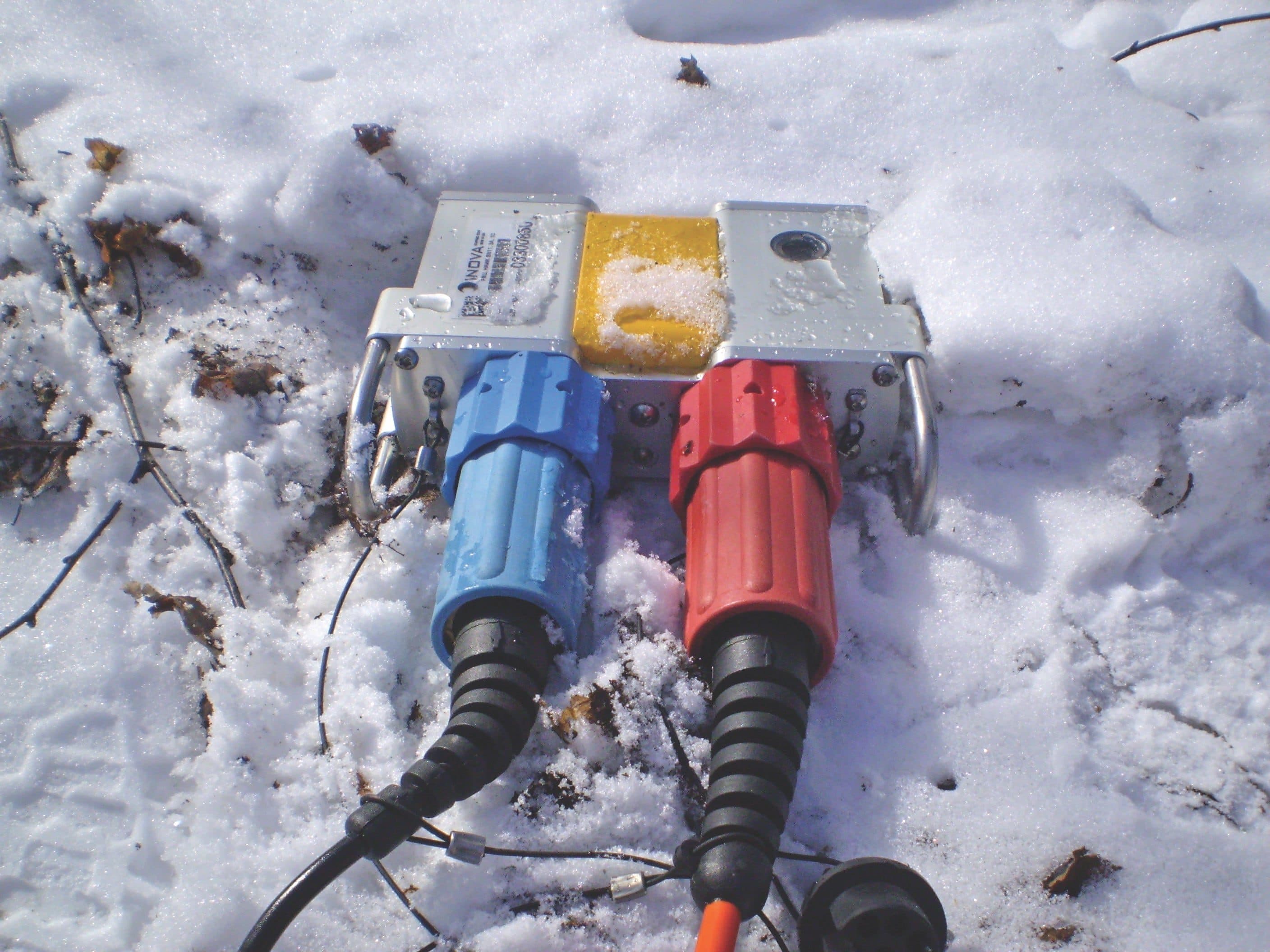