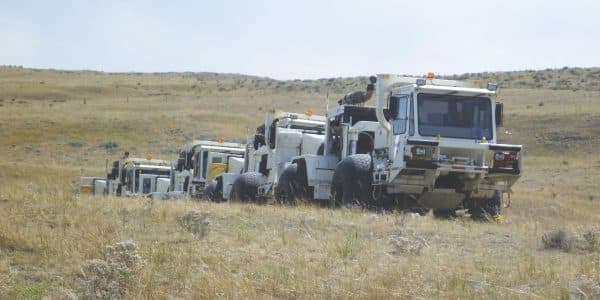 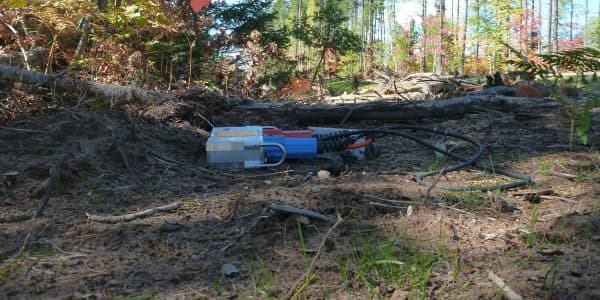 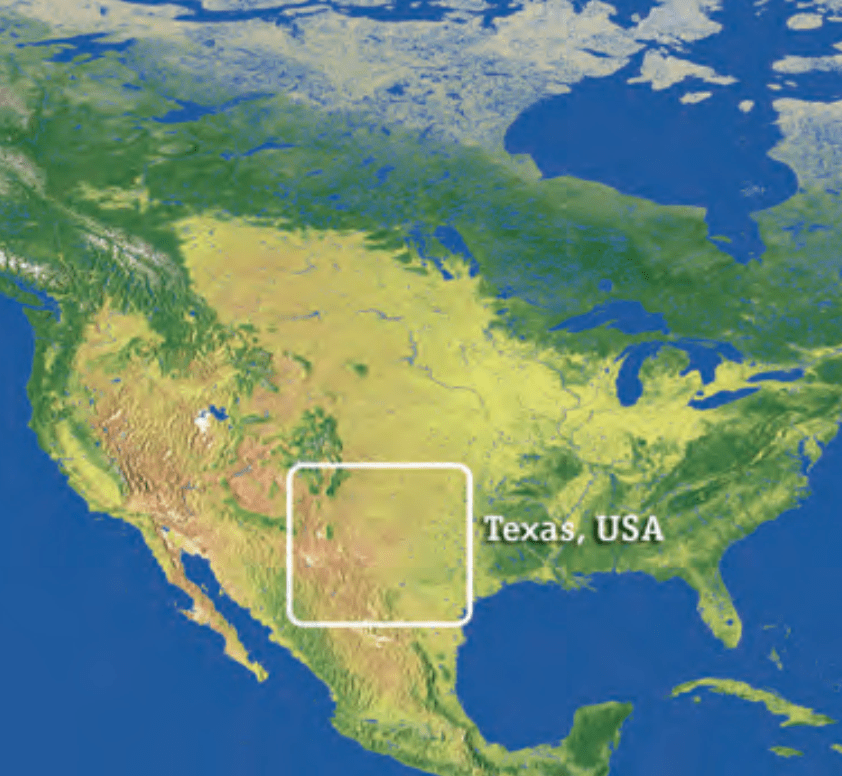 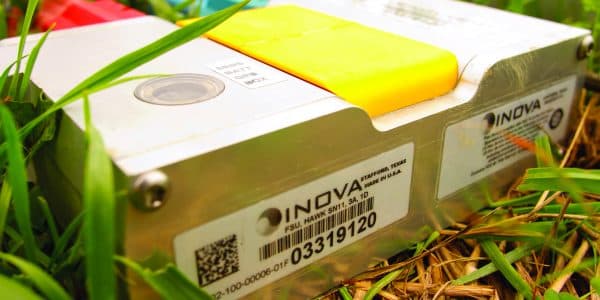 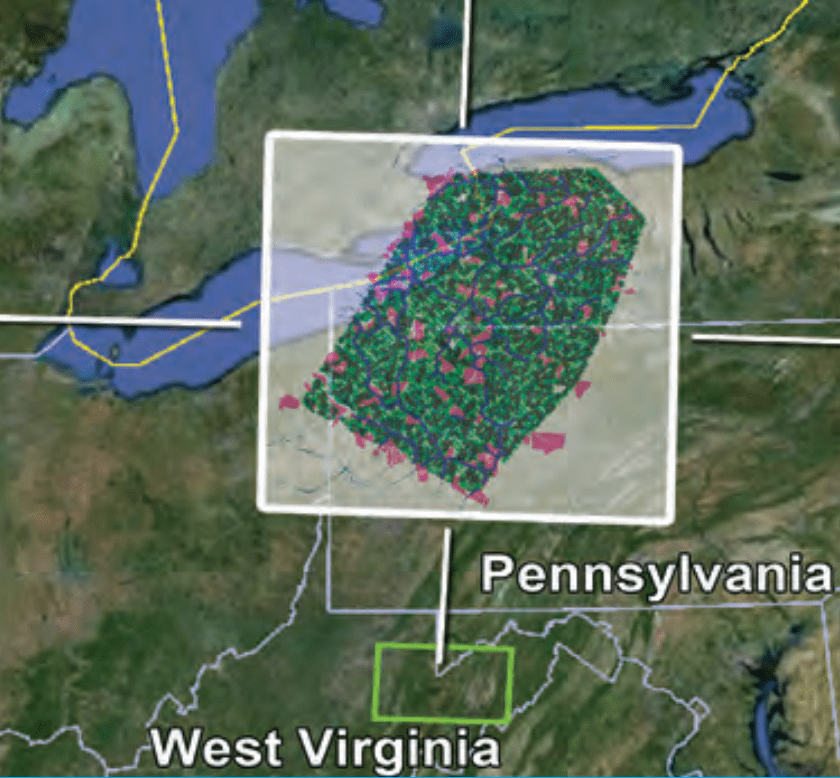 INOVA's Hawk System Swoops In and Captures the Marcellus Shale 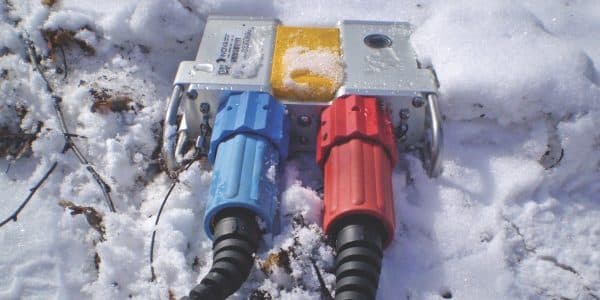 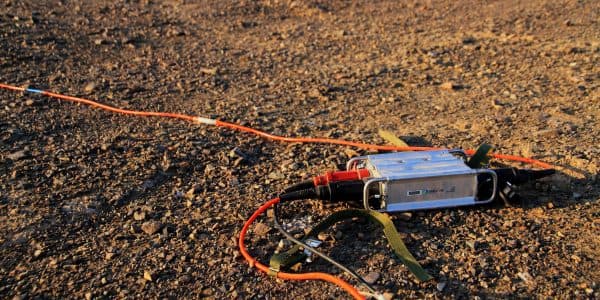 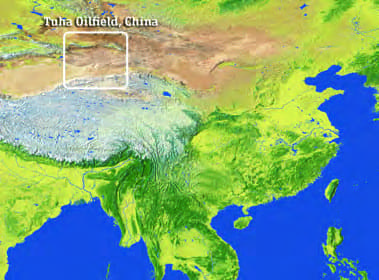 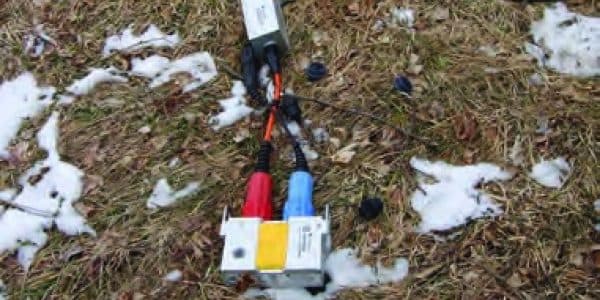 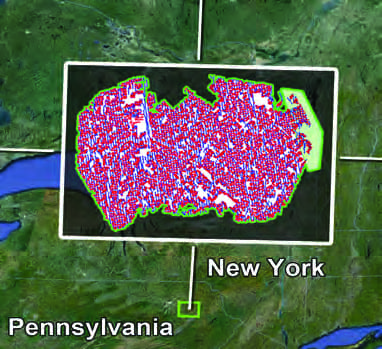 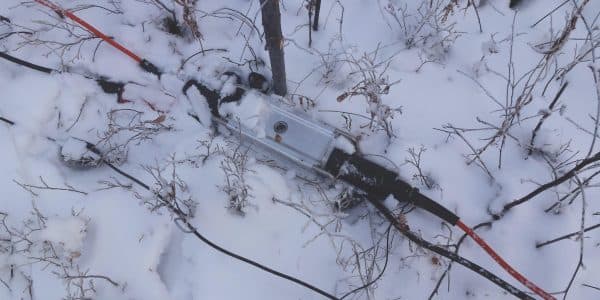 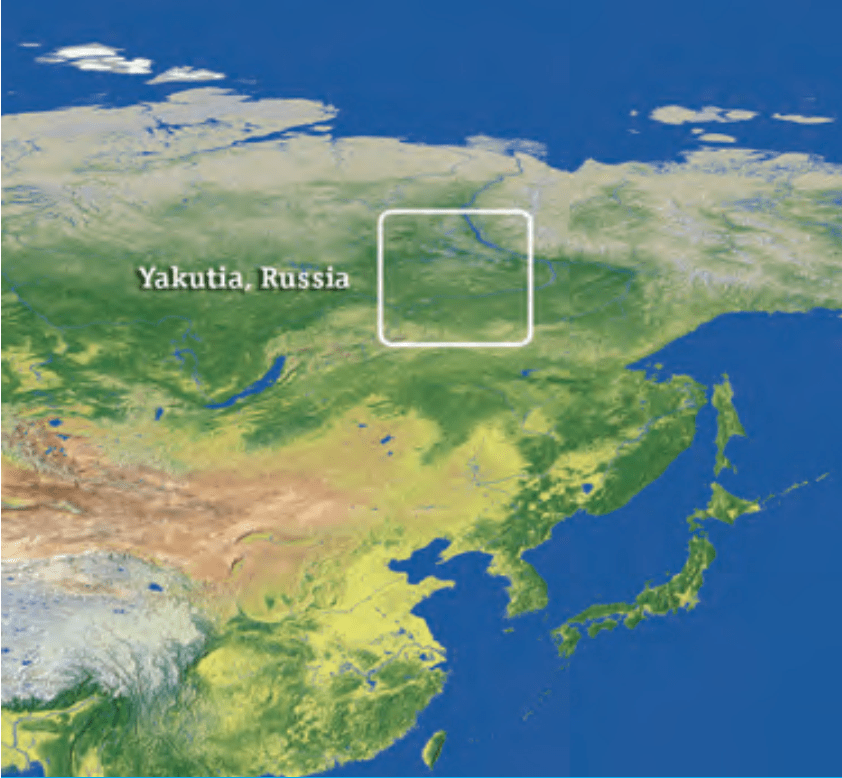 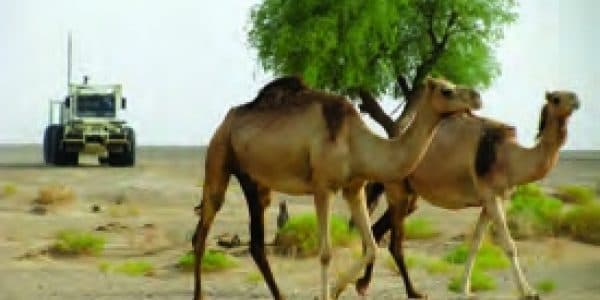 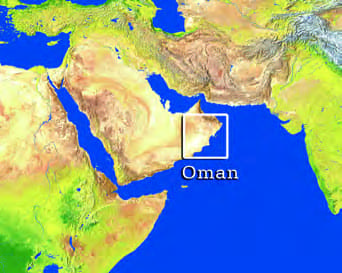 INOVA Geophysical uses cookies to improve the functionality and performance of this site. More information can be found in our cookies policy. By continuing to browse this site, you consent to the use of cookies.